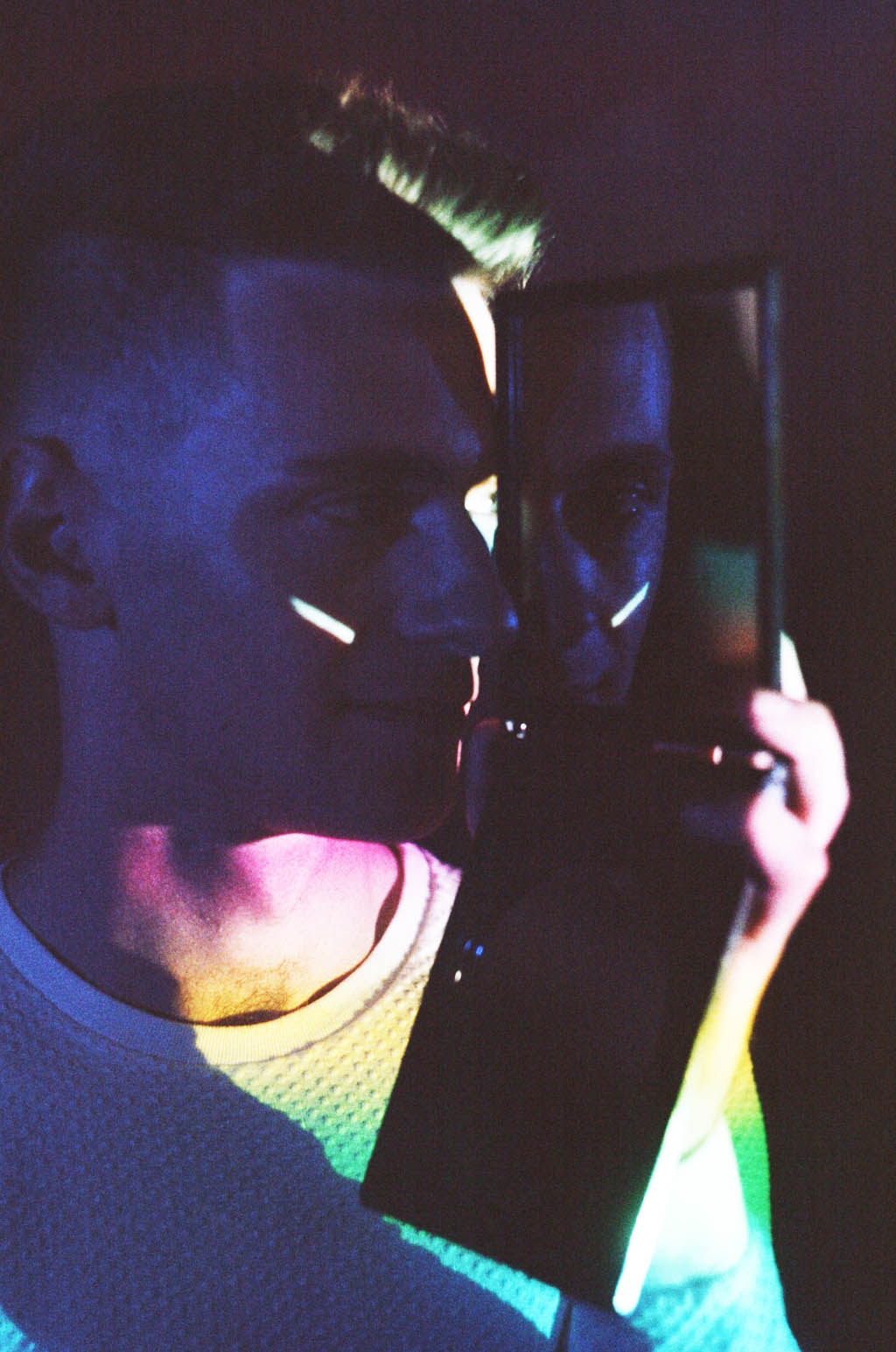 Josh Spear is a composer-performer making work in the fertile cracks between genres and artistic disciplines.

Josh is an Artistic Research Fellow at Norwegian Academy of Music in Oslo. He read Music at the University of Manchester and then studied composition at Trinity Laban Conservatoire of Music and Dance at postgraduate level where Edward Jessen and Deirdre Gribbin taught him. His supervisors are Trond Reinholdtsen, Eivind Buene and Dickie Beau.

He is proud to be a member of Bastard Assignments the experimental composer-performer collective. Josh also arranges Big Band music and writes for theatre and dance, as well as film, for which he has credits in India.

Josh uses a variety of media to make work ranging from the Orchestra, his own face, live video, toys, or sport and takes influence from a variety of makers of dance, film, theatre, and literature.

Groups including MOCREP, Icosa, Ensemble Garage, Decoder Ensemble, and Abstrukt Ensemble have performed his work within London as well as Bucharest International Music Festival and at Elbfilharmonie (Hamburg).

Josh is a Trinity College London Scholar, a grateful recipient of a Jerwood Performing Arts Micro Bursary, and a winner of a Scotsman Fringe First Award.